It's not unusual to see dolphins and porpoises in Weymouth Bay and off Portland Bill, but we've regularly been visited by a solitary dolphin to seems quite happy to come right into the marina. Dave (or Flipper) the Dolphin has been seen hunting for fish between the pontoons and around the boats, and has even performed acrobatics and leaps close to boats at the marina entrance.

Portland Marina-based local diver Ian Taylor has even had the dolphin inspect his work while he's been diving in Portland Harbour.

It is lovely to see the dolphin so close, but we must take precautions to ensure that he (she?) doesn't get injured or stressed. The Sea Watch Foundation say:

Portland Marina's Steve Belasco (www.jurassicphotographic.com) has some lovely photos, and Jack Keane managed to grab a quick video while he was on the marina RIB. 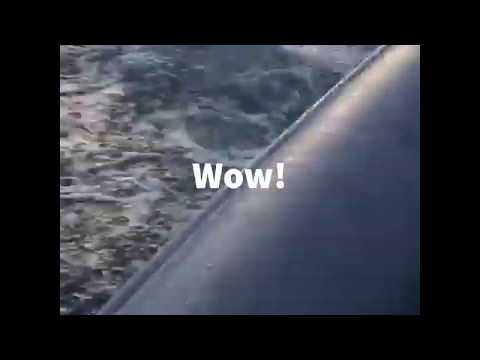